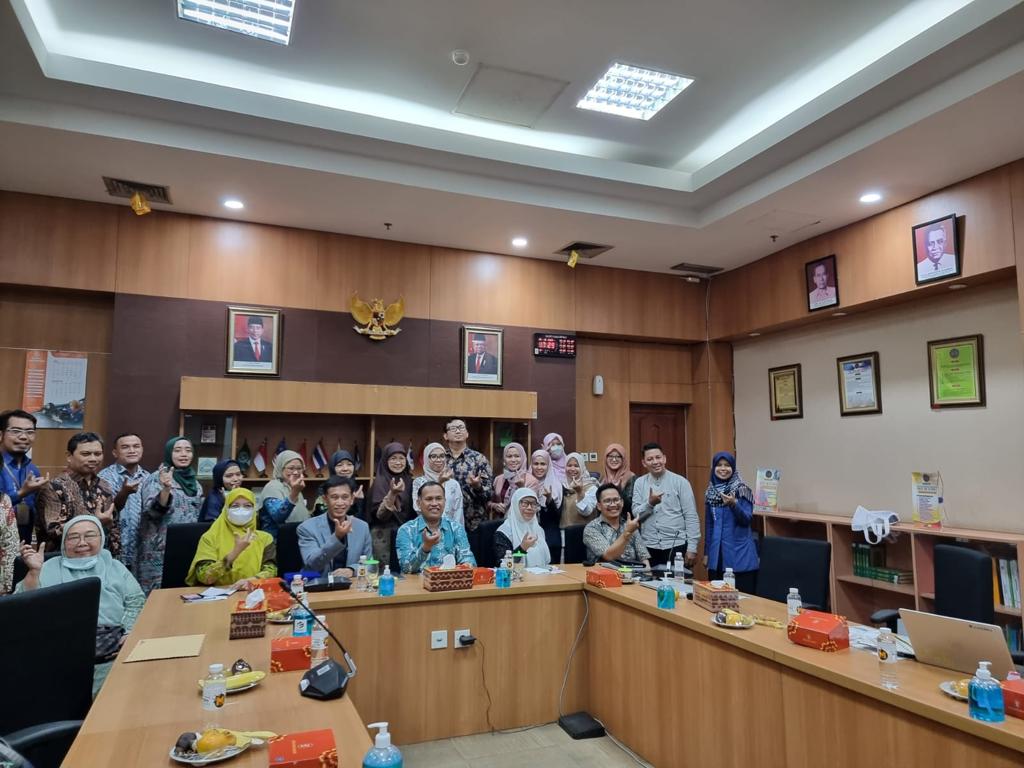 UNISMUH.AC.ID, MAKASSAR – Dean of the Faculty of Medicine and Health Sciences (FKIK) Unismuh Makassar Prof. Suryani As’ad attended a meeting with the founder of the Halal Science and Innovation Center at Chulangkorn University, Bangkok Thailand.

The meeting was initiated by Uhamka and the Association of International Affairs Offices of Muhammadiyah – Aisyiyah Universities in Indonesia.

According to Prof. Suryani, the meeting with Dr. Winai Dahlan was very inspiring in developing Halal Science in Indonesia.

“He is very welcome to come to the Halal Innovation Community Center Learning in Thailand,” said the Dean of FKIK Unismuh Makassar.

Prof. Suryani intends to visit there at the end of 2022. “Incidentally, we will be speakers at the
International Conference at Chulolangkorn University December 12-16, 2022, “he said.

Winai Dahlan is the son of Irfan Dahlan. Winai’s father is the 4th son of KH Ahmad Dahlan, the founder of Muhammadiyah.

Irfan started living in Thailand, because when he wanted to return from studying religion in Pakistan, the situation in Indonesia was at war. So Irfan chose to live and start a family in Thailand. .

He continued his doctoral program in Medical Biology, Universite Libre de Bruxelles, Belgium. After graduating, he devoted himself as a lecturer and scientist at Chulalongkorn University until now.

Winai Dahlan is known as a scientist who promotes halal products. She has written many scientific articles that are published nationally and internationally.

The Halal Science Laboratory in the Faculty of Allied Health Science that Winai Dahlan founded is growing rapidly. This laboratory was noticed by ASEAN, so it developed into Halal Science Training Center for ASEAN since 1998. The Thai government also provided great assistance to the institution. So the Halal Center branches were opened in Pattani and Chiang Mai.*Dean of Medicine Unismuh Meets Kiai Dahlan’s Grandson, Discussing the Development of Halal Science Center.